a protest against a racist attack

On November 14 th 2020 in the morning, I started shooting for my High Noon series in Venice. In the Fondamenta Garzotti I witnessed a harrowing incident at around 11:30am, which triggered the idea to delete the boat drivers from the shots.

I was standing by said canal to photograph a scene opposite with a yellow advertising sign of a hotel on Calle Contarina I had my tripod set up and was focused on adjusting my camera. At this point, I must not have met anyone for 20 minutes, so I thought I was alone. 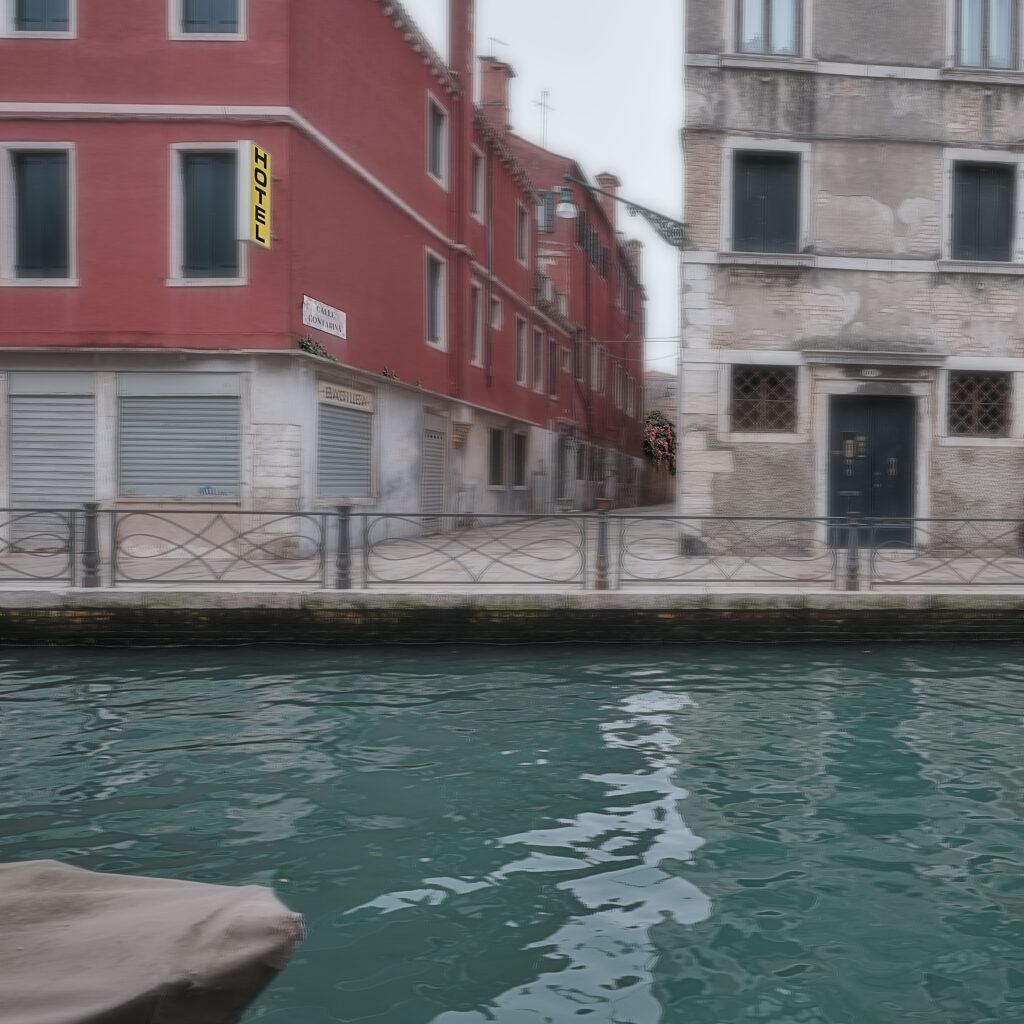 This only changed when, at some point, I simultaneously heard soft boat noises behind me and, at the same time, increasingly loud monkey noises. I turned around and saw the following scene:

About 15 metres behind me stood a man, aged between fifty and sixty and dressed all in black, who looked unkempt to me. While a cargo boat driven by a Person of Colorpassed him in the canal, he was making loud monkey noises.

The frightening thing was not just the incident itself - it was the unbridled hatred the boatman was subjected to - because the monkey noises did not stop for minutes. Only when the boat was barely audible and finally no longer visible.

I was paralysed - the only thing I was able to do in that situation was to say a loud "fascist" and a send a windshield wiper gesture to the offender. With distance, I ask myself today what has happened to this pitiful person in life that he tries to enhance his own existence by the attempt of humiliating another person?

When people make a monkey OUT OF THEMSELVES
Stupidity that becomes encroaching, that shows its face in the inhuman, must be confronted. I do this with my means. It is an attempt, despite the severety of what took place, to express my solidarity with the person attacked, not least with a wink and irony.

I was paralysed - the only thing I was able to do in that situation was to say a loud "fascist" and a windshield wiper gesture to the perpetrator.

If a Person of Color can't travel by boat through Venice without being attacked, injured or insulted, then no one should do it in my pictures!

I would like to auction one of the pictures of the series in Venice. If the victim can be identified, he will receive the proceeds, if not, the money will go to an association for the prevention of racism and violence in Veneto. 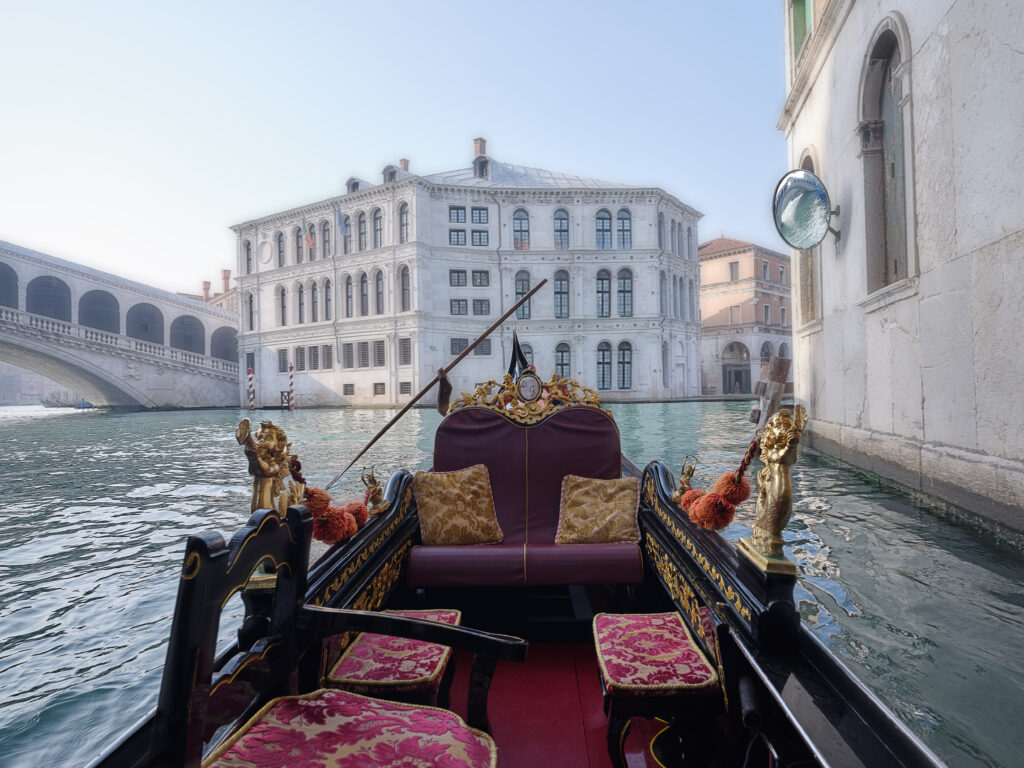 This website was created with great attention to detail. From Marketing-Brand®.